We are very proud to be one of only a handful of organisations to be awarded a fishing license to deliver Fish! Philosophy seminars and workshops in the UK.

What is the Fish! Philosophy?

The Fish! Philosophy is modelled on the World Famous Pike Place Fish Market in Seattle www.pikeplacefish.com and is a technique to make happy individuals alert and active in the workplace. John Christensen created this philosophy in 1998 to improve organisational culture.

It started when a documentary filmmaker called John Christensen was shopping in Seattle and he heard lots of cheering in the distance. Wanting to know what it was all about, he followed the noise and came across a crowd surrounding a small fish market. Suddenly a fishmonger tossed a salmon to one of his colleagues who then caught it one-handed leading to the crowd applauding. He then invited an excited customer to catch a fish.

John found the positive energy generated from this electric. The fishmongers were greeting their customers as if they had known them all their lives and when they interacted it was like they were the only two people who existed in the world. Everyone was smiling and also they were selling a lot of fish. Even though working on the market looked cold and exhausting the fishmongers seemed to relish their work throwing themselves into it with energy, passion and enthusiasm. He wondered how they had accomplished all of this.

He brought his camera crew back to the market and spent several days there talking to the team and observing how they worked together and with their customers. Afterwards they reflected on their time at the market and identified four simple practices that could basically be used by anyone and any business to enable success. These are:

This is all about being emotionally present for people and being in the moment – not always easy in such a busy reactive world with so many distractions.

By being there we demonstrate respect as well as improving communication and strengthening relationships.

Allowing people to tap into their natural creativity, enthusiasm and having fun.

Play is the spirit that drives the curious mind as in “Let’s play with that idea!”

You can bring this mind set to everything you do.

Finding simple ways to serve and delight people in meaningful and memorable ways.

It’s about contributing to someone else’s life – not because you want something, but because that’s the person you want to be.

Taking responsibility for what life throws at you and recognising that you have a choice of how you are each day and that the choice you make impacts others.

The Fish! Philosophy empowers employees to be more effective in any job. When a team lives the philosophy, they improve their culture and create better results. Organisations worldwide use the Fish! Philosophy to improve teamwork, customer service, employee engagement, retention, recognition and leadership.

How we deliver Fish! to you

Caroline was introduced to Fish! whilst in her Nationwide Building Society days and used it very successfully as part of a large culture change programme within the organisation.

The four Fish! Philosophies mirror what Inspiring People is all about – fun, kindness, thoughtfulness and creativity.

We can bring the Fish! Philosophy to you in a variety of different ways through our expert facilitators.

From delivering at conferences to working with individual teams we have inspired a diverse population of organisations to think differently and inject new passion and purpose into their customer experience.

We work with you to bespoke and customise a Fish! experience that will meet your desired goals.

Here are some of the ways that we can bring Fish! Philosophy to you.

Images from a Fish! session 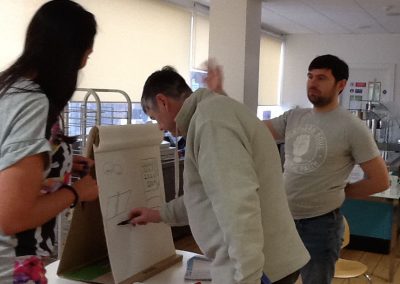 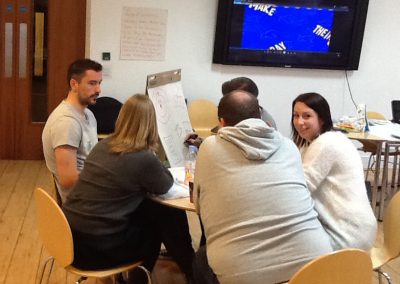 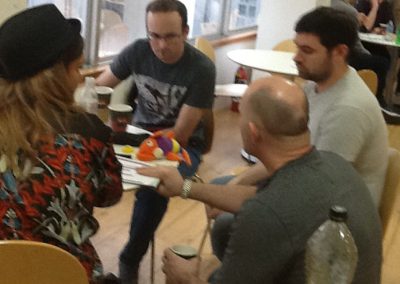 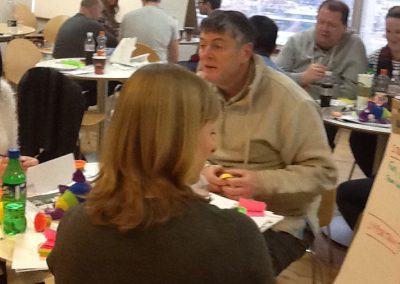 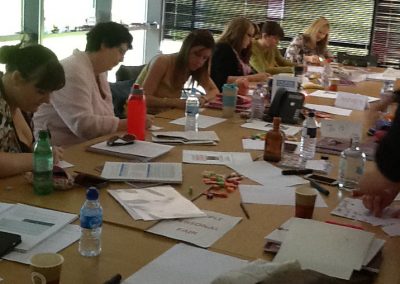 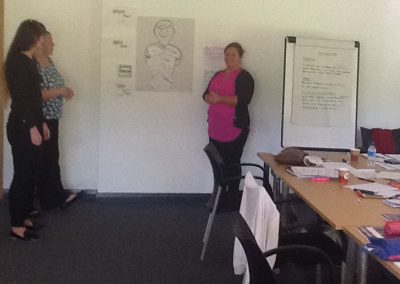 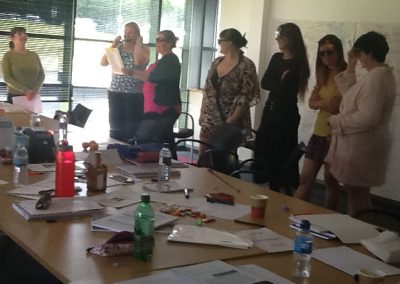 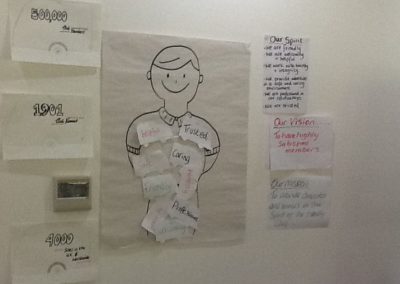 Use the form below to get in touch.